Scott came to the utility as Chief Financial Officer in January 2020, leading the organization’s accounting and finance functions. He spent several years in public power working for the Municipal Electric Authority of Georgia (MEAG Power), serving as its Chief Administrative Officer. Most recently, Scott was the Chief Financial and Administrative Officer for the North American Electric Reliability Corporation (NERC), responsible for various functions including finance, information technology, human resources, and stakeholder relations.

His early professional career included roles at PricewaterhouseCoopers and a natural gas company before moving into the electric utility industry. After living most of his life in the southeastern part of the country, Scott is excited to move to the Pacific Northwest where he has visited many times. Scott attended the University of Tennessee where he earned Bachelor of Arts and Master of Accountancy degrees. 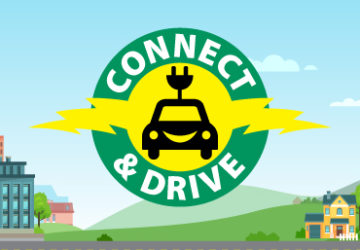